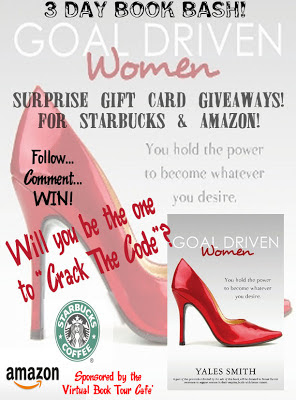 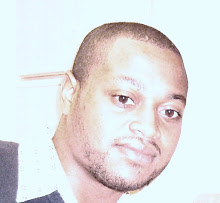 Hello my name is Yales Smith I am originally from Fort Worth, Texas however; I have resided in Houston, Texas for the last seven years. I am an educator, father, veteran, supporter of Breast Cancer Awareness, and a lover of life. I believe that everyone has a purpose in life and you are either living your purpose or you are still trying to find yourself. 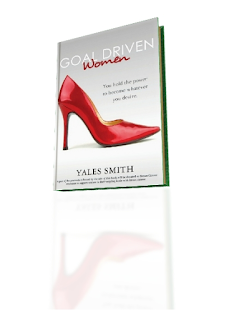 This is a inspirational and motivational book written to help anyone achieve their goals by applying the WAVA process. In addition, this book has a secret code that can be cracked and you could win $1000.00 if you are the first to crack the code. Also each book that is sold part of the proceeds will go towards Breast Cancer Awareness don't wait any longer if you want to be successful.

Giveaway: There will be surprise gift cards $10 - $20 awarded during tour

for Amazon & Starbucks Gift Cards during the tour, so please let your readers know and encourage them to comment and share.

In Addition - if you crack the secret code in the book, you could also win $1000

Part of the Proceeds of this book go to Breast Cancer Awareness
Leave a review on Amazon for an extra entry (hosts welcome) and don't forget to click the "Like" button while you're there :). Just add GDW at the end of your review and it will be included as an extra entry when tallying total reviews.

All About The Savage Boy--Nick Cole 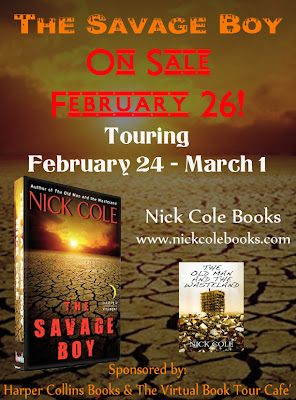 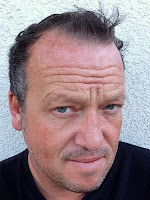 About The Author:
Nick Cole is a working actor living in Southern California. When he is not auditioning for commercials, going out for sitcoms or being shot, kicked, stabbed or beaten by the students of various film schools for their projects, he can often be found as a guard for King Phillip the Second of Spain in the Opera Don Carlo at Los Angeles Opera or some similar role. Nick Cole has been writing for most of his life and acting in Hollywood after serving in the U.S. Army. 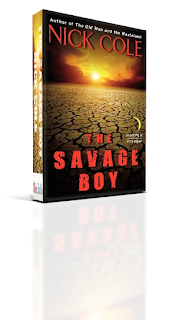 Amid the Wasteland remains of a world destroyed by a devastating Global Thermonuclear Armageddon, barbaric tribes rule the New American Dark Age. A boy and his horse must complete the final mission of the last American soldier. What unfolds is an epic journey across a terrifying post-apocalyptic tribal America gone savage. Jack London meets The End of the World. 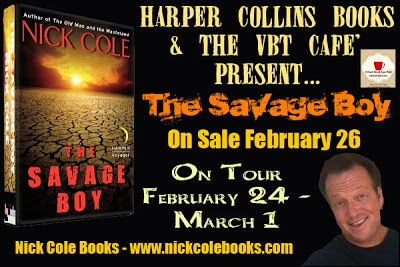