It's been awhile since my last guest or my last post but please forgive me as it is summer and I do have young men to raise. In the midst of it I did a book signings but I'll get to those details at another time. So without further ado let's get to the Author Spotlight. 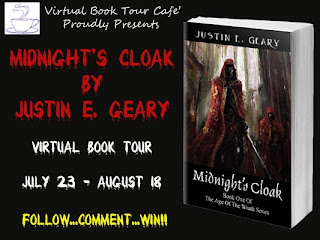